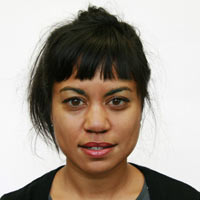 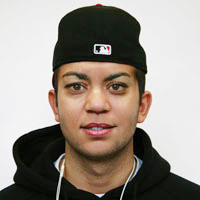 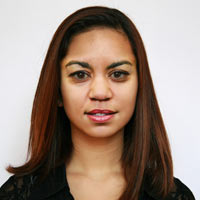 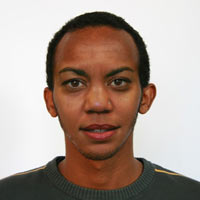 optimisation and application development
in progress

Yeliz Kartal, in the context of her "Bachelor of Arts PHBern in Pre-Primary and Primary Education", IVP NMS
assistance fotoportraits poolpictures


the project was discontinued in December 2014

The pilot worked in black and white and was developed on request by the Museum of Design in Zurich for an exhibition in collaboration with Juerg Luedi and Michael Nussbaum.
Gay Chic - from Subculture to Mainstream at the Museum of Design in Zurich 2006
Mitchell WJT: Picture theory, University Of Chicago Press, 1995, p 56
"Any picture that is used to reflect on the nature of pictures is a metapicture."

The first attempts to this interactive project originated in my artistic work during my master studies.
Based on the work "a parent" in 2005 - a serie of pictures, outgoing from mobile phone shoots, analysing the representation of sex and identity.